Home of the Black Stuff

The Guinness Storehouse is Ireland's biggest tourist draw, and for a good reason. Located within the original Guinness Brewery on James's Gate in Dublin city, the Storehouse is spread out over 7 storeys with fantastic interactive experiences throughout the entire journey.

Combine your Hop on hop off tour and Guinness Storehouse tickets! - Book Below!

The Hop-on Hop-off Bus Tour will bring you all around Dublin to see all the sites and experince the beautiful city.

The building itself is immense and has to be experienced to be believed. Constructed in what was originally a fermentation plant (also Ireland's first multi-storey steel frame building) your Guinness experience commences at the bottom of what is called the largest pint glass in the world; a 7 storey atrium shaped like a pint of Guinness!

Be brought straight to the door of Guinness Storehouse and beat the queues getting in!

The DoDublin hop on hop off tour stops right outside the door of the Guinness Storehouse, every 20 minutes, 7 days a week, so it's the best way to visit Ireland's top attraction, which is located 20-30 minutes walk outside the city centre.

There are fun activities for all ages, you'll learn all about the history of Guinness and the impact it has had on the city of Dublin as well as around the world, and at the end of the day you'll end up in the Gravity Bar, Dublin's coolest location, with panoramic views around Dublin city and county. You'll receive a complimentary pint of guinness and chill in Dublin's most popular bar! 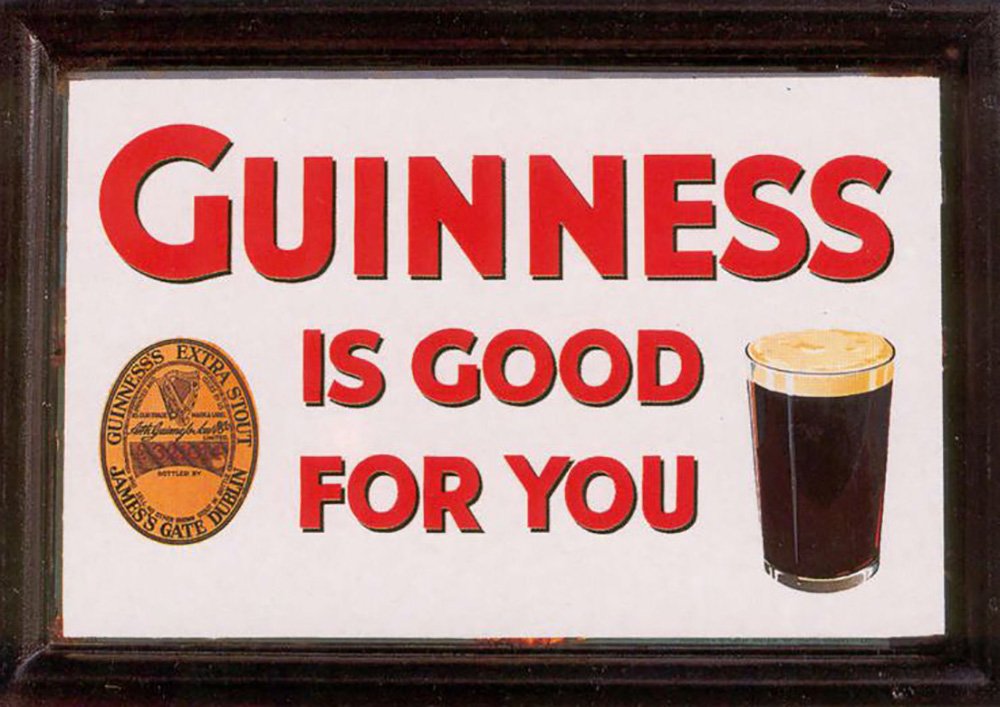 Guinness + Hop on Hop off

Hop on Hop off Tour departs from Dublin Bus Head Office, 59 Upper O’Connell Street, Dublin 1. Every 15 minutes from 9am. You can join the tour at any stop.

The Guinness Storehouse, situated at St. James’s Gate Brewery is Ireland's most popular attraction. The Storehouse covers seven floors and has been home to Guinness since 1759. The impressive building, formerly the Guinness fermentation plant, has been remodelled into the shape of a giant pint of the “black stuff”. Top off your visit ot Dublin with a drink in the Gravity Bar!